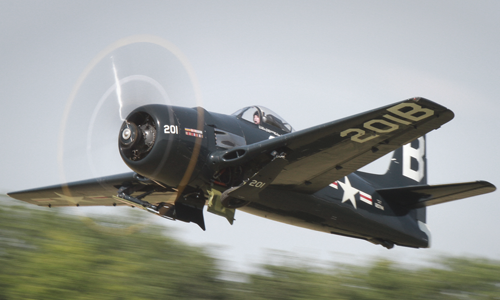 With the participation of the Marine Nationale and the French Air Force, as well as numerous aircraft taking you as far back as WWI, the 2014 airshow was another gem.

The 2014 Royal Netherlands Air Force Open Days were held at the Gilze-Rijen helicopter Air Base in the soutern part of the Netherlands.

The big theme for this year was "Operatie Luchtsteun" (Operation Air Support), detailing the international operations in which the RNLAF was and is involved. 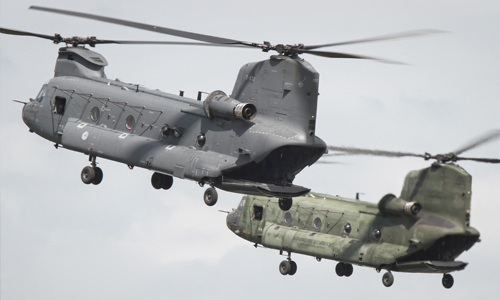