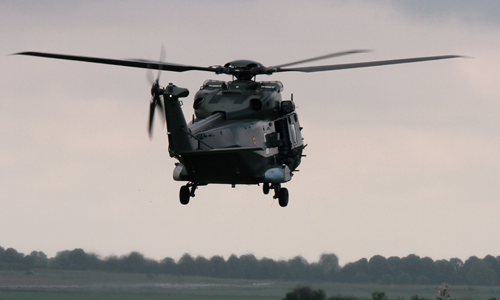 On May 20th, the Tactical Helicopter Procedures Update was held at Beauvechain airbase in Belgium.

It was a special edition for the Belgian Air Force in that it was the first time that their newly acquired helictopter, the NH Industries NH-90, would be participating.

The NH-90 was declared Initial Operational Capable in that week which means that they can now be used in friendly territory. Final operational tests and training are scheduled in the rest of the year after with the ultimate milestone set in 2016, when the type will be fully operational for NATO use.

The 43rd edition of the famous french warbird meeting would live up to its reputation once again. The organizers each year find some nice gems to add to the show.

Nice firsts were the Breguèt Alizé of the French Navy, the Bristol F2.B and the Caudron GIII taking to the skies after a few years absence.

Come in and enjoy our report from this fabulous vintage airfête. 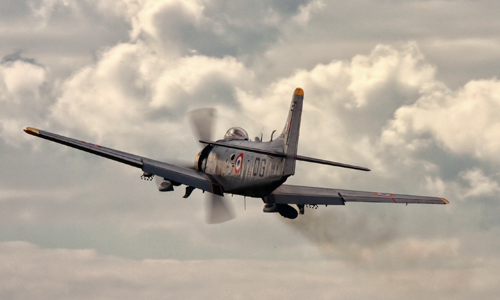 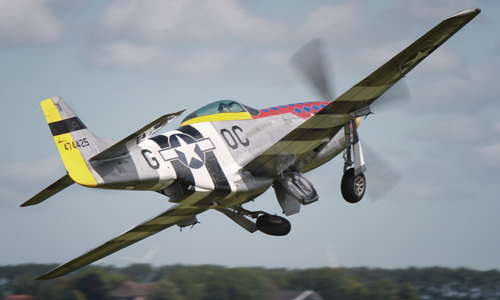 The bi-annual show at the Northern part of The Netherlands has come to its 9th edition this year. This year the show organizers decided to change the show format in that it is now a two-day display held on Pentecost and on Whit Monday.

The show was another gem as we've grown accustomed to meanwhile with a large commemorative part of the 70th anniversary of the Liberation of Holland featuring multiple warbirds!

North American TF-51D Mustang "Scat VII" recently changed owners. We were invited by the new operators of the stallion for a meet & greet, so we made a short trip to the Ursel Avia event. 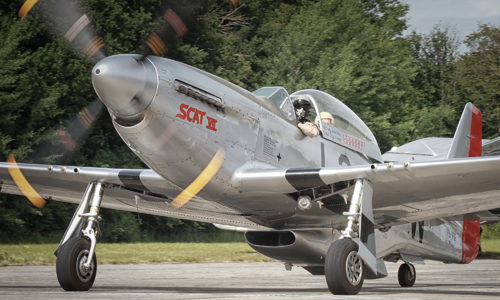 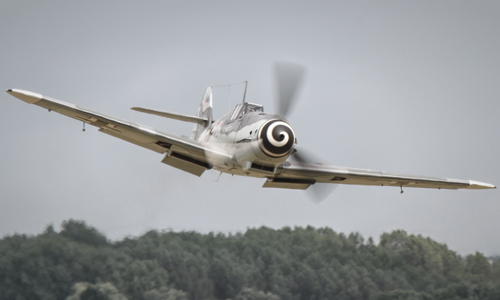 Well what a show this was!

We really don't know where to begin... well how about a newly arrived Curtiss P-36? Or a Bf-109 (Red Seven) straight from Germany?

Or no less than eleven (!) Supermarine Spitfres!?

Mix this in with this year's 75th anniversary of the Battle of Britain and you've got a sure recipe for a top airshow!

Have a look at our extensive report from this 2015 Flying Legends airshow at historic Duxford...

The Eastbourne International Airshow, commonly referred to as "Airbourne" had been on our list for some time.

This year it was the show stopper that made us go through with finally visiting this unique event: the final display year of the mighty Avro Vulcan.

We hoped to catch the Vulcan from the top of the cliffs at Beachy Head, what unfolded was a mindblowing afternoon at the southern coast of England... 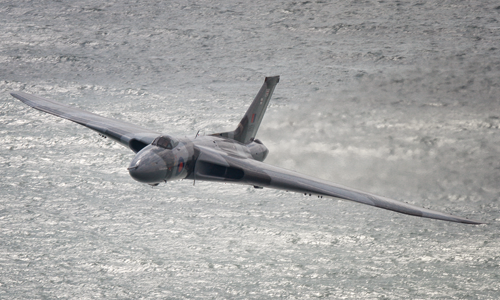 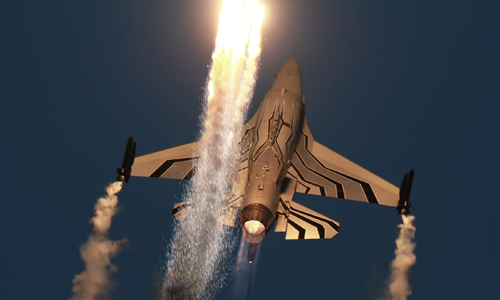 After a year of absence due to the Belgian Air Force Days in 2014, the Sanicole Airshow was back in full force.

Traditionally they open the weekend with their meanwhile renowned sunset airshow.

The organisation managed to attract no less then four international display teams. Mix it all in with regular flare spawning displays from the RNLAF AH-64D Apache Solo Display team and our very own Belgian Air Forces F-16 Solo Display Team and you're set for a magnificent evening of thrilling displays!

We were honored to be invited by the good people of Vintage Dream Factory at the Kortrijk Wevelgem airport to join in on a small event around their TF-51 Mustang Scat VII.

Additional images from a short visit to Scat's base airport at Deurne are also included here. 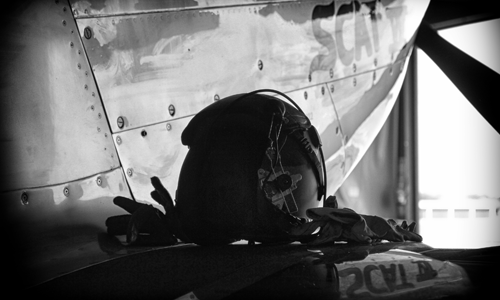