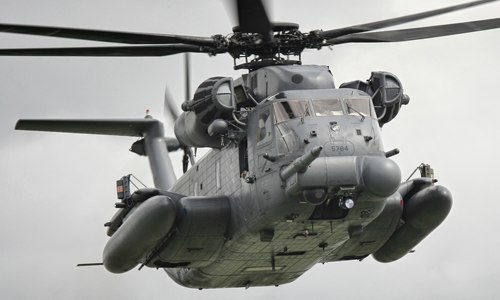 After a sabbatical year the annual Belgian Heli Meet is back at Bierset airport.

Although weather conditions were not ideal for a large part of the weekend, it proved to be once more a gathering of some interesting types of helicopters. A first in Belgium were the Patrulla Aspa , a Spanish demo team which consists of 6 EC-120 helicopters.

The Americans were represented by a MH-53M from the 21st Special Ops Squadron based at RAF Mildenhall.

The first airshow of the year at Duxford in beautifull Cambridge.

The Spring Airshow's main theme was a remembrance of the Falkland war. Helicopters also played a large part in this years Spring Airshow: both modern and vintage helicopters were on display. There was a Huey, Westland Wasp, Scout and the always immaculate display of the RAF Chinook.

The Royal Navy and Army Air Corp display teams "Black Cats" and "Blue Eagles" were also amongst the crowd pleasers.

To top it all of there were several displays from Duxford based vintage aircraft such as The Figher Collection's Wildcat, Hellcat and Bearcat, the Old Flying Machine Company's P-51 Ferocious Frankie and a couple of Spitfires. 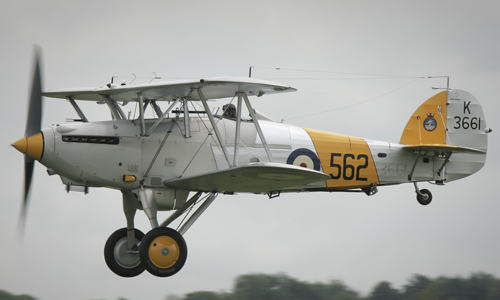 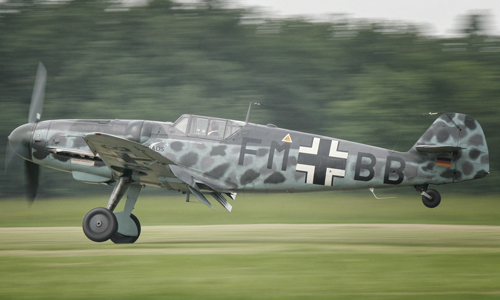 It was the first time for me at La Ferté Alais airshow.

If you are a big fan of historical aviation La Ferté Alais is definetely worth a visit, if you hate being stuck at the parking lot for a couple of hours however you might consider to stay home...

Located a couple of miles south of Paris, l'aérodrome de Cerny hosted the Ferté Alais airshow for the 35 time this year.

The show covers almost a whole decade of aviation: from pre-WWI aircraft to modern jets. From the WWI era there were great looking aircraft such as a Fokker Triplane, Morane Saulnier, Tiger Moths, SE5's, ...

This year was the fourth edition of the Oostwold airshow.

Located in the norhern part of Holland this is a rather small airshow with a variaty of civilian and historic aircraft.

Due to bad weather some of the aircraft were unable to make it to the show, but nevertheless there were some eyecathing displays at the show: 2 P-51 Mustangs (UK-based Big Beautiful Doll and the Dutch Damn Yankee), a Yak and an L-39-C Albatros. 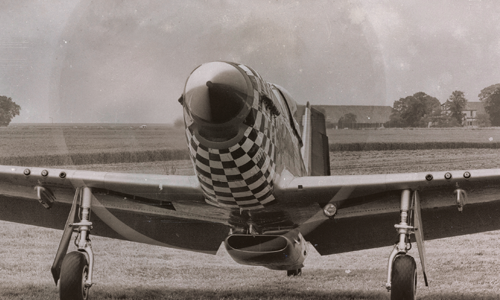 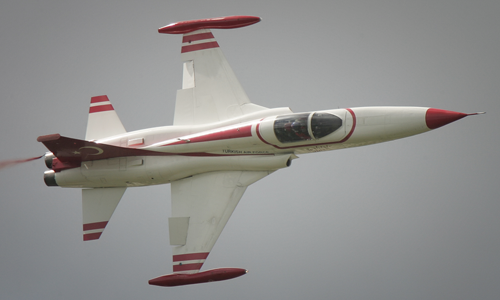 As with the majority of this year's airshows, the weather wasn't at its best at the Dutch 2007 Open Days.

As is mostly the case, the annual Dutch airshow is a mix of both modern era jets, helicopters, warbirds and demo teams.

A grasp of some of the aircraft that were part of the displays: Dutch and Belgian F-16 demo, Spanish F/A-18, Belgian Seaking and British Chinook, Breitling Jet Team, Turkish Stars and the Patrouille de France.

Ah, our favorite airshow of the year!

Being a huge warbird fan, Duxford's Flying Legends is the place to be.

This year was supposed to host 3 new warbirds at Flying Legends.

Supposed, because the newly restored P-38F Lightning "Glacier Girl" was unable to make the transatlantic flight from the US in an effort to re-enact the flight it made during WWII called "Operation Bolero".

The other two newcomers to Duxford did make it: Newly acquired by "The Fighter Collection": TF-51 Mustang "Miss Velma" and a rare Curtiss P-40B. Also a first at Flying Legends: a jet display. The USAF F-15E Strike Eagle Demo Team was present to perform the Heritage Flight and a solo display. 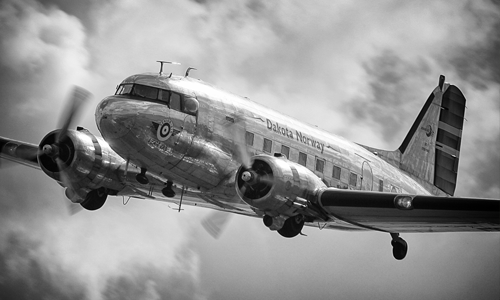 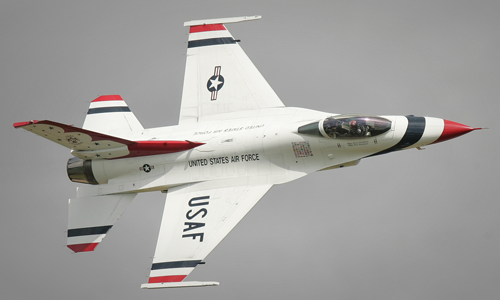 Fairford was back in full force in 2007 with a large variety of displays.

Big themes this year were the 60th anniversary of the US Air Force and "Agile, Adaptable & Capable".

The event coincided with the celebration of 20 years OCU (Operational Conversion Unit) and a photo call opportunity.

It hosted a vast participance of foreign NATO countries such as Danish, Portuguese, and Italian F-16's, British Eurofighters and a VC-10 tanker, Czech Saabs & L-159s, Greek Phantoms and Corsairs and no less then 6 French Rafales. 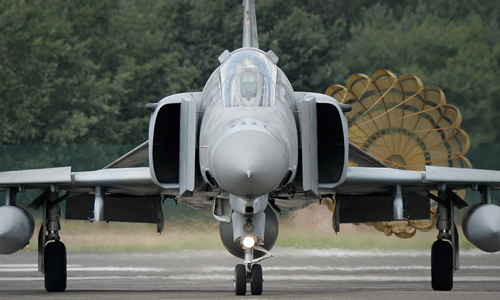 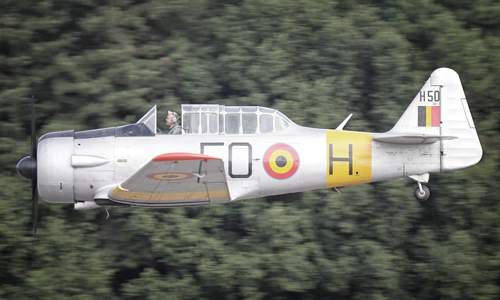 A small airfield in Belgium, Ursel annually hosts a Wings 'n Wheels event where you can see some vintage aircraft.

A Duxford triple for us this year...

Duxford's September airshow saw less fast jet action this year. However, the RAF Red Arrows and a nice dispay of the F-86 Sabre more then made up for it.

As usual, Duxford offers a vast array of vintage and piston engined magic. 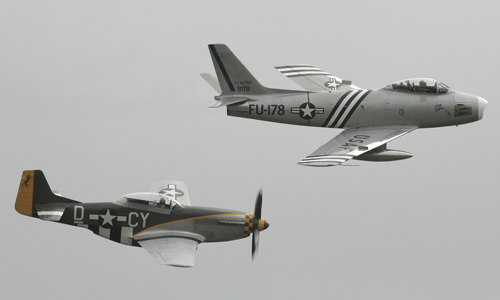 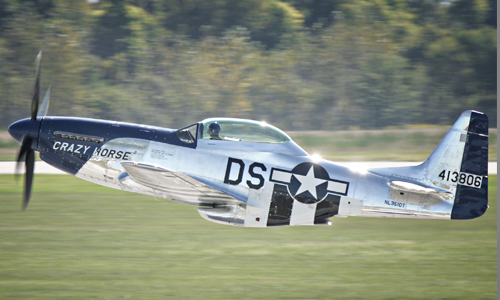 1999 Hosted a coming together of what was then named as a truly unique event in airshow history: 65 mustangs and 12 legends who flew them during the war met in Kissimmee, Florida for a once in a lifetime event. Or so it would seem...
Between September 27th & 30th, at Rickenbacker International Airport, Columbus, Ohio, the legend was honored one last time for the 2007 Gathering of Mustangs and Legends: The Final Roundup.

This event was all about this magnificent piece of engineering, but most of all it was about reuniting them with the men and women who serviced and flew them during those dark days of WWII, to honor and thank them for what they did for the world and to hear them tell their stories. Shooting directly into the sun proved a little challenging, but this was truly the event of the year for us!