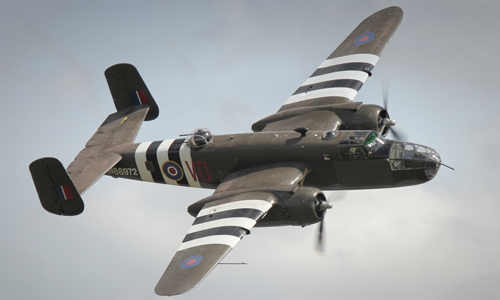 Duxford's first airshow of the year was all about the "Best of British", celebrating the best aircraft of Great Britain.

Despite another great lineup, the weather gods were not very kind to Duxford as it was an extremely windy and wet day in May. Nevertheless it was great to see B-17 Sally B back where she belongs, along with Spitfires, a Mustang, the PBY-5A Catalina and the Aircraft Restoration Company's B-25.

The modern Biritish era was presented in the form of a BAe Hawk, the Chinook and the Eurofighter Typhoon.

For the past 20 years, Florennes hosted the Tactical Leadership Program and hosted many aircraft from many different countries up to 4 times a year.

Over the last 2 decades, over 50000 NATO personnel have come to the TLP in Florennes.

As of the end of this year the TLP will move south, to Albecete in Spain. As a sort of farewell, Florennes hosted a TLP spottersday which presented a great photo opportunity for some great aircraft such as 2 French Super-Etendards Modernisés and a rare Polish F-16 Block 52+. Further participants were F-16s from Greece, the Netherlands, Italy and the USAF as well as 2 Mirage 2000Ds, a Spanish Typhoon and 2 Italian Tornado's. 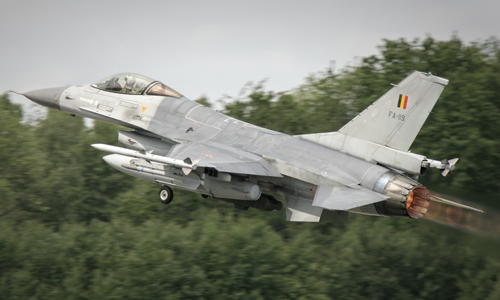 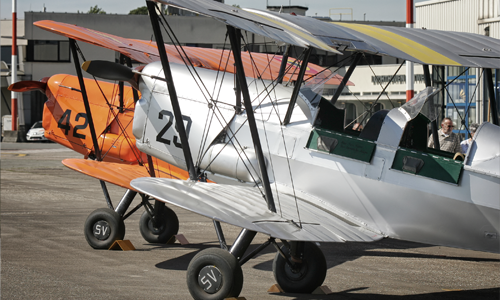 From the WWI era to modern day aviation, Ferté Alais provides airshow enthousiasts with every aspect of over 100 years of aviation.

This year, outstanding performances were given by a B-25, a Klemm 35D, a Ryan PT-22, a Grumman Avenger and a truly great (and maybe the last time?) display by the French B-17 "Pink Lady".

For the 37th edition of the La Ferté Alais airshow it was l'Amicale Jean-Baptiste Salis themselves who organised this years event.

A little different from previous editions, the flying display did not start until after 1pm, but what a great display it was: from the early days a aviation to the modern day Rafale, La Ferté Alais provided another great spectacle this year.

Too bad the newly restored FW-190 couldn't participate due to some electrical problems, but we were treated with a display of the Me-163 Komet glider and the Spitfire Mk. XIX in its new color scheme. A big thumbs up also for the display of the French Navy with 4 Super Etendards, 2 Rafales and a Hawkeye. 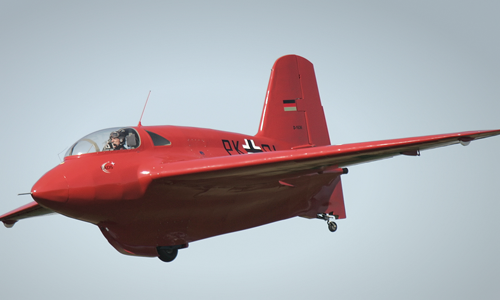 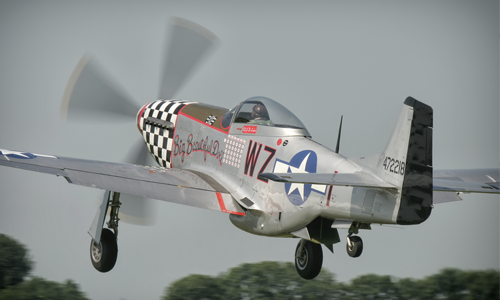 The bi-annual Oostwold airshow in the northern part of the Netherlands has once again succeeded in providing a display of a great mix of aircraft, from a Spitfire, Hurricane and no 2 P-51 Mustangs to Christian Moullec and his geese.

It also hosted a Boeing Stearman meeting with no less then 18 Stearmans present. A big thanks to Ruud and the entire organisation for the great reception at the event!

This year's Flying Legend provided some special performances: a US B-17 Flying Fortress "Liberty Belle" came over all the way from the US and the Scandinavian Historic Flight brought both their P-51 "Old Crow" and their A-26B Invader.

No less then 12 Spitfires and 6 Mustangs were also part of the displays. 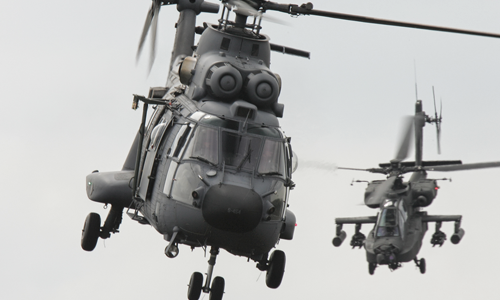 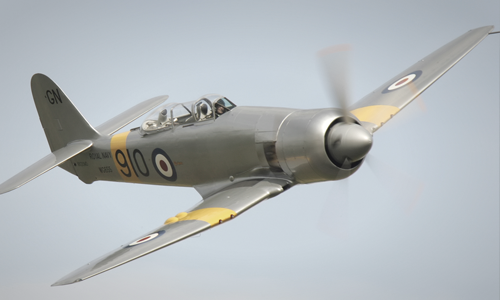 Despite most of the Fighter Collection fleet being grounded due to CAA paperwork issues and the ongoing problems for B-17 Sally B, the team of organisers of Flying Legends once again managed to put together a fantastic display.

Highlights were two Sea Furies, The Horsemend P-51 display team, Christophe Jacquard's beautiful FW-190 and no less then 3 B-25 Mitchell bombers. It might be a while for 3 B-25s to display again at Duxford as TFC's B-25 "Grumpy" left for the US on August 29th.

The 43rd edition of the Tiger Meet was held at Kleine Brogel AFB this year as the 31st Tiger Sqn had the honor to host the annual NATO Tiger Meet from September 14th until September 25th. There was a public day at September 18th.

More than 60 aircraft and 600 air & ground crew participate in this exercise every year. Currently 30 squadrons from 18 nations are part of the NATO Tiger Association. It was an exceptionally beautiful and well organized day. Highlights were the magnicficently painted belgian Tiger F-16 and french Dassault Rafales 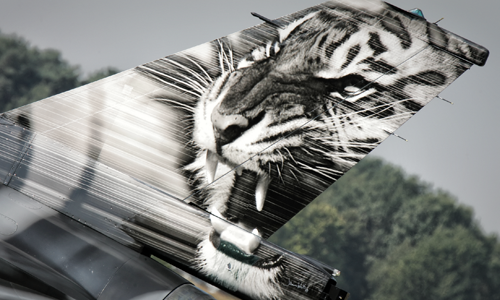