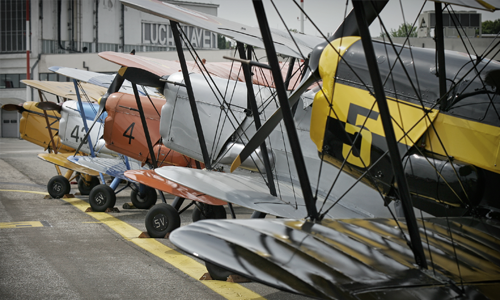 Mid May is usually our airshow season opener in the form of the Stampe Fly-in at the Antwerp airport. This year was their 20th anniversary edition which also hosted a mini Ercoupe Fly-in on the side. Weather was excellent once more and it was a great get together with some good friends.

The annual "Meeting Aerien" at the Aérodrome de Cerny-La Ferté Alais is one of the most romantic airshows of historic aircraft in Europe.

Against a beautiful backdrop, the show organisers manage to surprise everyone each year with some special appearances and formations. This year was no different as there was plenty to see: from the pioneers of aviation in the form of rare aircraft such as the Blériot XI-2 to the 100 ans d'aéronavale celebration which saw a rare formation of a Grumman Avenger and a Dassault Rafale. 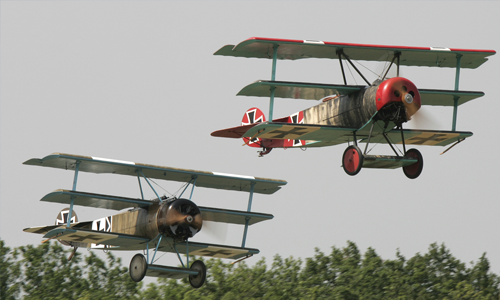 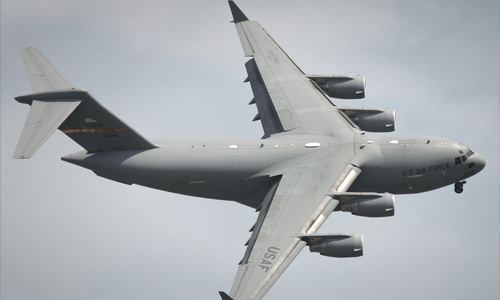 2010's edition of the Luchtmachtdagen (Royal Netherlands Air Force Open Days) took place during the weekend of July 18th and 19th. This year's theme was "deployable worldwide" and hosted some of the greatest European display teams and solo displays, such as the Red Arrows, the Turkish Stars, the Spanish EF-18 Hornet, Belgian and Dutch F-16 and the RNAF AH-64D Apache solo display.

The Apache solo display last flew in 2005, but was re-activated for the 2010 airshow season, much to the delight of many airshow enthousiasts.

We could only attend the arrivals day. 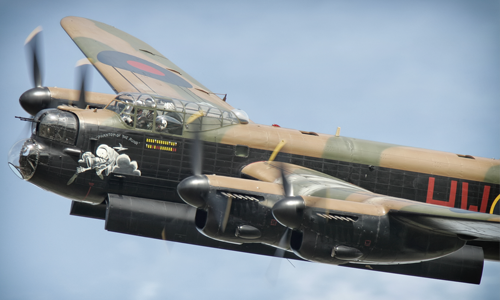 Flying Legends commemorated the 70th anniversary of the Battle of Britain with a stunning eight Spitfire overture, accompanied by a Hurricane and a Buchon. There were also six P-51s in attendence and a rare Polikarpov I-16 Rata.

The Beauvechain International Airshow was the main airshow of the Belgian Air Force this year. Unfortunately, the Air Component decided to leave the non-flying part of the organization in the hands of a private company which resulted in various mishaps. Huge traffic jams, difficulty getting inside and leaving, crowd line issues, etc.

Luckily the Air Component did not let down as far as the flying displays went! 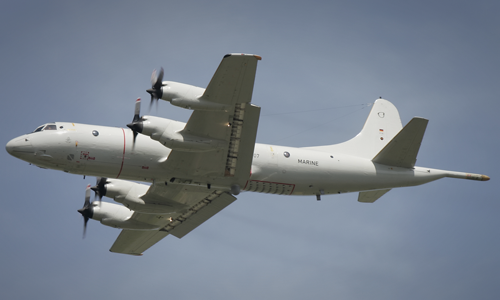 The Breitscheid Flugtag is hosted bi-annually at a small German airstrip about 2.5 hours east of Luik, Belgium.

With a variety of warbirds, such as the new German based P-51 "Lucky Lady VII", a FW-190 and a genuine Me-109, the show caught our attention and did not disappoint! 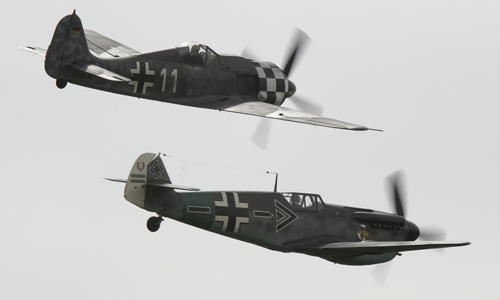 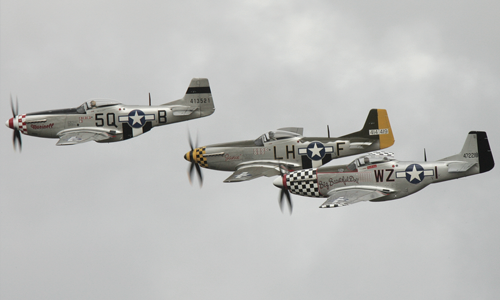 The Little Gransden Air Show is a charity event which raises funds for children in need. With two P-51 Mustang we had not yet seen in action (Marinell and Janie), we decided to head across the pond and have a look...

The small airfield of Sancole hosted airshows before. The downside is that the airfield is positioned in such a way that you constantly have to shoot with the sun in front of you.

This year they came up with a first in Belgium: a sunset airshow. The private organisation hit a homerun with this additional concept. It was an event with a beautiful sunset and lost of flares and pyrotechnics!