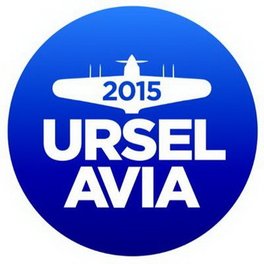 This lovely event was not initially on our calendar for this year. However, because of the invite of the new owners of TF-51 Mustang Scat VII, The Vintage Dream Factory, we did manage to make a small stop over at Ursel airfield. The event itself proved to be a marvelous event. With excellent flying weather and over 75 aircraft present, the show organizers could call it nothing less than a big hit. Visitors were over 11,000 divided over both days.

There were a lot of warbirds present, such as the DC-3, Piper Cub, two NAA T-6s, an Antonov An-2, Stampe-Vertonghen SV.4s, the newly restored CAC Boomerang and the Mustang.

The CAC 13 Boomerang is an Australian built fighter-bomber. Only three airworthy examples remain in the entire world. This neatly restored example is stationed at Deurne, Antwerp.

So is the P-51 Mustang Scat VII, which was put up for sale by its ex-Dutch owner and threatened to leave Belgium and even Europe. Fortunately for the Belgian historic aviation scene, the Mustang was acquired by The Vintage Dream Factory, a non-profit organization aiming to keep this warbird in the air and to keep it flying in Belgium.

We were deeply honored to be invited by the people of the Vintage Dream Factory and are very humbled to work together for the future and giving our support in keeping this wonderful piece of history in the air. 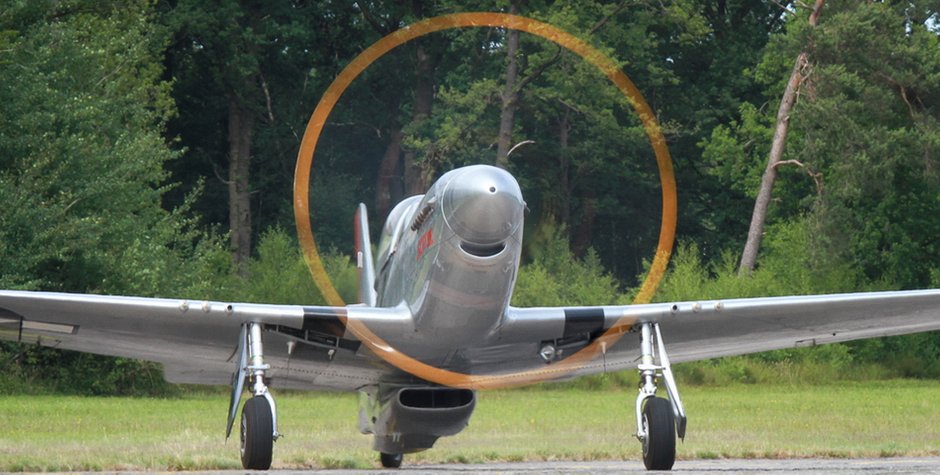 It was built by North American Aviation in 1944 under construction number 122-39381 and was delivered to the USAAF that same year as 44-72922. There it served with the 434th Fighter Squadron, 479th Fighter Group as “Scat VII” L2- W, Major Robin Olds' personal aircraft. Robin Olds was a dual ace with 13 confirmed aerial victories and 11 aircraft destroyed on the ground (strafing kills).

Robin Olds flew this particular aircraft in the last few weeks of his combat tour in the European Theater of Operations (ETO), but did score five strafing kills with this very same P-51 Mustang, so she really is a true combat veteran which flew and fought over our skies over 70 years ago.

After a crash landing by one of its former US owners, this aircraft was restored as a dual seat and dual control TF-51 Mustang, the TF standing for Trainer/Fighter.

You can read more about Scat VII's history here and the complete biography of Major Robin Olds here.

Help us keep this Mustang in the air over Belgium (she's the only one flying in Belgium) and support The Vintage Dream Factory by becoming a member. It is possible to book flights in this piece of history!

Besides the warbirds, Ursel Avia could count on a strong participation by the Belgian Air Force with both the Seaking and the new NH-90s and also by the Royal Air Force in the form of the Scottish Aviation Bulldog, a Eurocopter AS350 Squirrel HT1, a Bell 412, a Beechcraft B200 King Air, two Shorts EMB-312 Tucanos and two Bae Hawks.